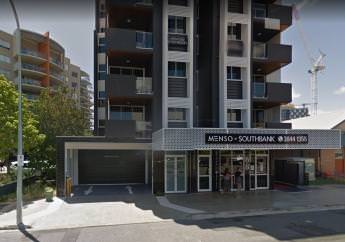 Serious penalties have been imposed by the Federal Court on Brisbane high-rise developer Menso for breaches of the Fair Work Act during an attempted right of entry by CFMEU officials for a safety inspection.

CFMEU National Construction Secretary Dave Noonan said the judgment is a precedent for future safety entries to sites. Developers should note the serious penalties imposed on Menso in this case for breaching industrial laws.

Dave Noonan says, “Menso contravened s501 of the Fair Work Act by refusing or unduly delaying CFMEU entry to 68 Cordelia Street, South Brisbane in December 2015. Officials had permits and were to investigate scaffolding. Site entry continued to be denied being after the police had been called, in an appalling display from the developer.

“This ruling is a precedent to ensure our officials are able to exercise their right to enter workplaces and conduct important safety work, without interference by employers.

“The union was entitled under industrial laws to enter the site to check for contraventions of the Workplace Health and Safety Act 2011 (Qld).

“A union’s ‘right to entry’ is a fundamental safety measure. The union has been vindicated in this judgment.

Penalties totaling over $110,000 were imposed on the developer by the court.

The company has a record of serious and repeated safety breaches and the union remains concerned about construction workers being put at risk on Menso sites.