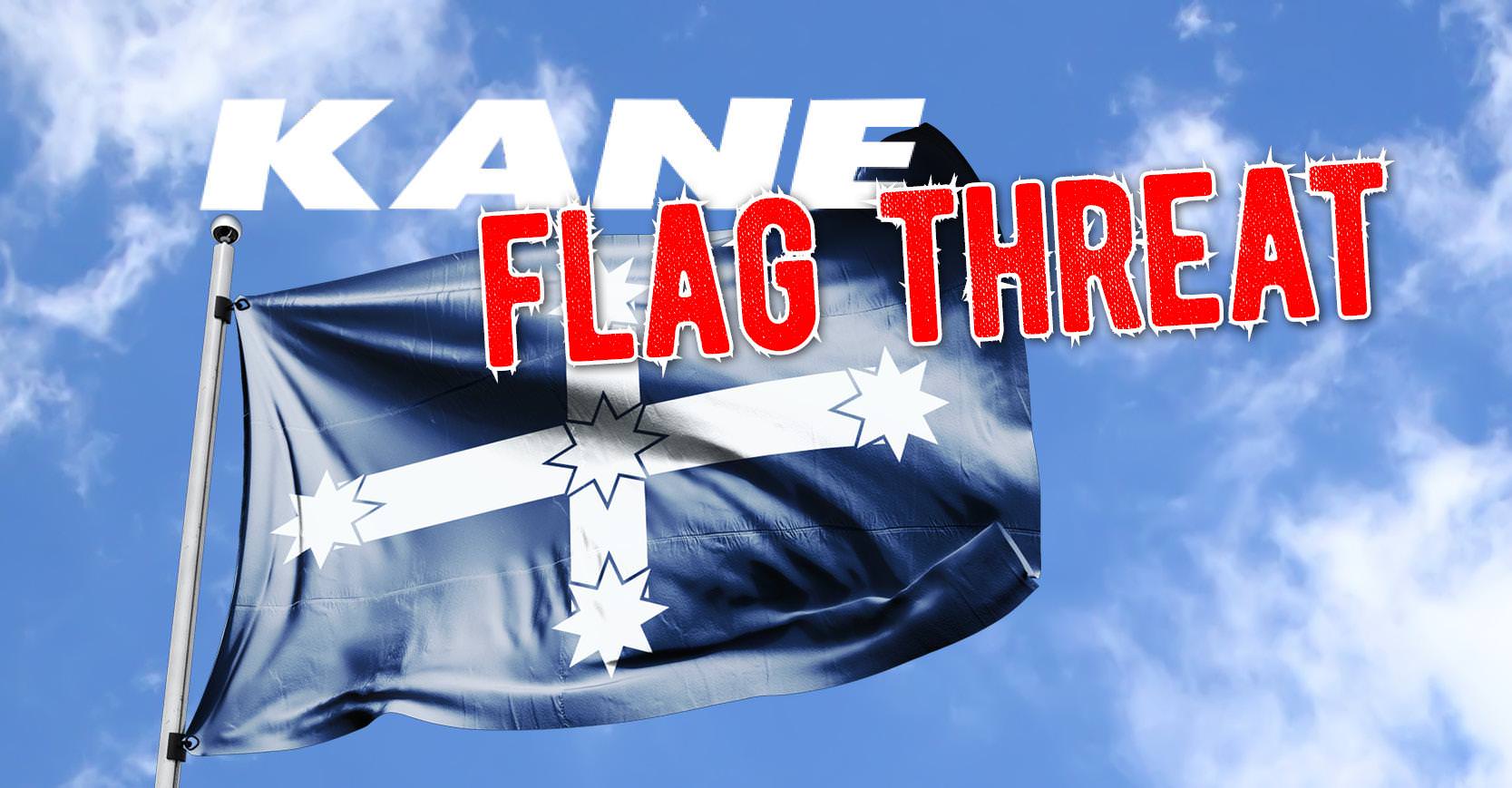 Kane Constructions has threatened site managers with their jobs if flags are not removed from cranes on sites around Melbourne in an attempt to enforce misguided advice from Turnbull's ABCC political attack dog.

“This attack on democracy proves that Turnbull's ABCC is purely an ideological political attack dog for the Liberal Party with no interest in safety or the construction industry,” said John Setka, Victorian Secretary of the CFMEU Construction Division.

“Turnbull's ABCC lost their previous head for breaking the law they are supposed to enforce. Now their attempt to ban flags on building sites appears to break their own code, the right to freedom of association and the Australian constitution.”

Victorian Secretary of the CFMEU Construction Division John Setka wrote to Kane Construction management to inform them that "the ABCC is incorrect in its interpretation of the 2016 code. In fact the forced REMOVAL of an individual’s right to wear union logos or to display a union flag is a blatant attack on freedom of association. It implies one cannot join a union."

Crikey reports that professor of constitutional law at the University of Melbourne, Adrienne Stone, has questioned whether the flag ban breaches the constitution.

“You could certainly say that implementing an enforceable law limiting the display of flags and logos without a good reason would have serious constitutional questions around it,” she said. “Of course, if it’s not in itself an enforceable law, that raises other questions — so you really have to ask the ABCC why that rule is being brought in.”

The Australian Financial Review has also reported on the flag ban here.