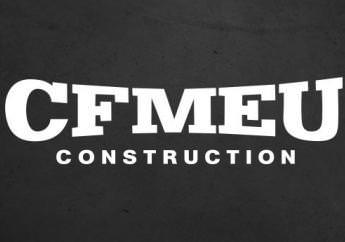 The construction company used by the Federal Liberal Government for a high-profile media event has been made to pay $21,600 after the Federal Circuit Court in Canberra handed down penalties today.

In July, Geocon admitted to contravening the Fair Work Act by refusing union officials entry to a luxury apartment block building site in Canberra earlier in the year.

Two CFMEU officials were seeking to enter the site in accordance with right of entry laws. They were refused entry by Geocon.

“Right of entry laws are about saving lives. Our union officials must be able to ensure workers’ safety is being taken seriously on building sites.

In 2016, then Prime Minister Malcolm Turnbull and Michaelia Cash held a press conference at a Geocon construction site in Canberra to announce that failure to pass the ABCC legislation would trigger a double dissolution election.

And in May this year the construction company BCG, used in a media conference by Michaelia Cash, was found to have breached of entry laws.

“While the Liberal Party has its partisan attack dog regulator, the ABCC, go after workers and trade unions, their developer mates are breaking laws that save lives.”